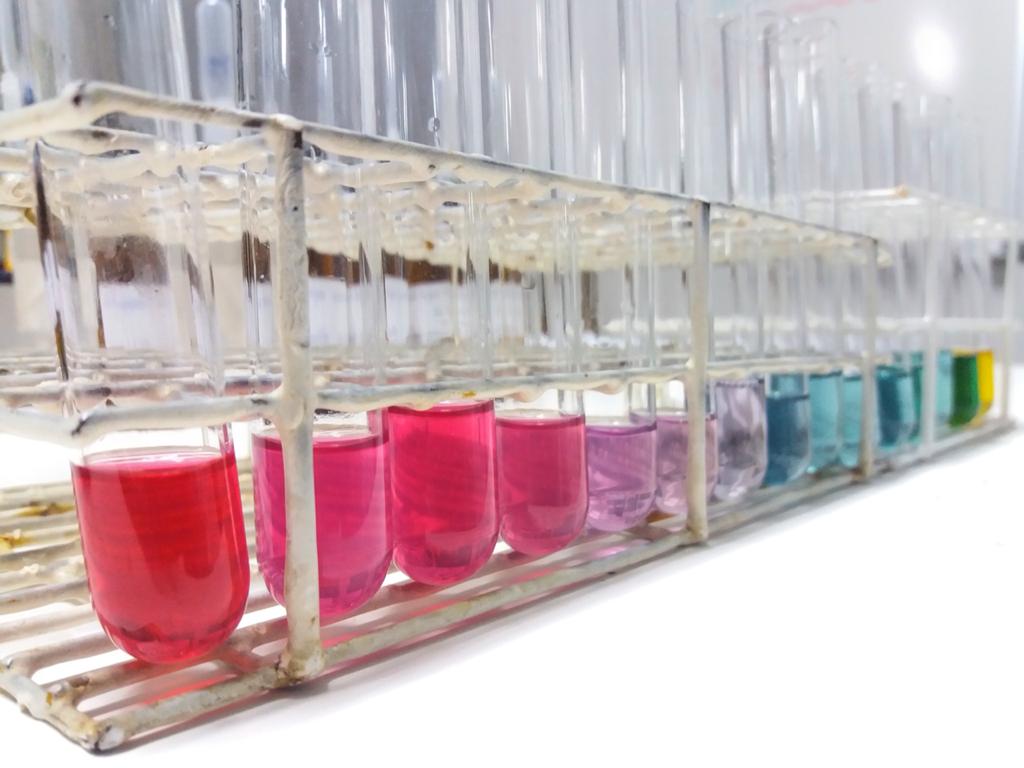 The Graduate Program in Organic Chemistry of the Fluminense Federal University (CAPES code 31003010027-P-0) was created in 1991 by offering the Master course in Organic Chemistry. In 1999, the Doctorate course was started. The Graduate Program in Organic Chemistry was evaluated as a concept 5 Program by CAPES (maximum concept is 7), which was maintained in its last evaluation (2004-2006), being part of a group of only 12 Graduate Programs in Chemistry in Brazil with the same concept. At that time, 16 permanent members made part of the Program, 9 of them awarded as Brazilian Scientists of CNPq (National Research and Scientific Development Council of Brazil) and 4 awarded as Scientists of FAPERJ (Rio de Janeiro Agency for the Support of Science). On the other hand, the Graduate Program in Chemistry of the Fluminense Federal University (CAPES code 31003010047P-0) was created only in 2002, offering a Masters degree in the areas of Analytical Chemistry, Physical Chemistry and Inorganic Chemistry. After an initial evaluation with a concept 3 (2002-2004) by CAPES, it was increased to 4 in the period of 2004-2006, being the only Program with concept 3 of the area of Chemistry, promoted in that evaluation process. At that time, the Program had 16 professors, 9 of them nominated as Brazilian Scientists by CNPq.

A remarkable increasing in the research funds obtained by the two programs was noted in the following years (2004 to 2008), when approximately R$ 11 million were raised in individual and/or in team projects, which resulted in the acquisition of a large variety of analytical instruments and the creation of a multi-users laboratories network. In the following years, professors of the two Programs continued to raise financial resources for their research in Faperj, CNPq and other development agencies.

In April 2008, the two Graduate Programs submitted, for evaluation by CAPES, a project proposing the fusion of the two Programs. The new Graduate Program in Chemistry of the Fluminense Federal University was recommended by CAPES on August 1st of that year (CAPES report no. 014-06/2008), which was initially awarded with a concept 5. At that time, the Program counted with 41 members, who worked in almost all areas of Chemistry.

In the first process for selection of students, which was held on August 2008, we admitted 11 students for the MSc. course and 13 students for the DSc. course. These students, joined to the other students already registered in the Chemistry and Organic Chemistry Graduate Programs, composing a numerous group with a total of 94 students. Thus, on August 18th of 2008, the academic activities of the Graduation Program in Chemistry of UFF began. Since then, the PPGQ-UFF has experienced remarkable growth, reaching the mark of 132 students by the end of 2016, which represented a more than 30% increase in the number of students. 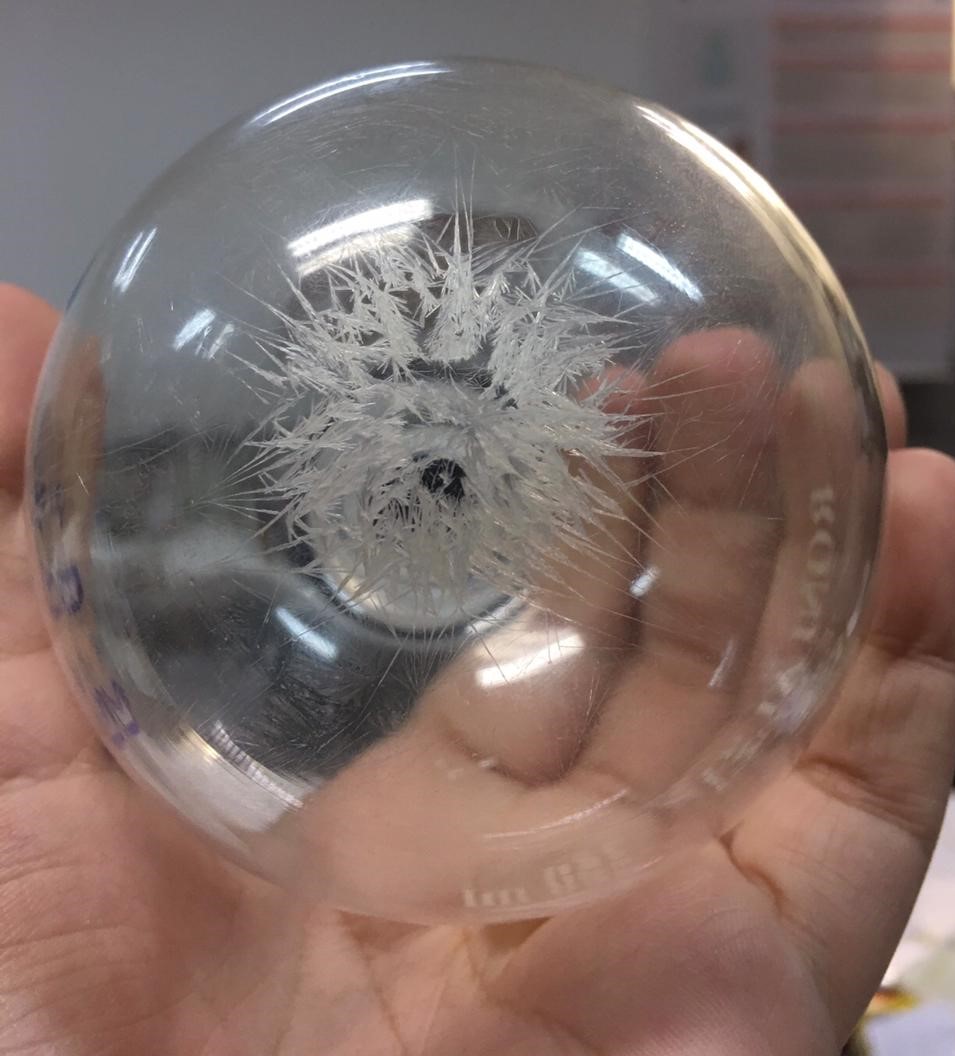 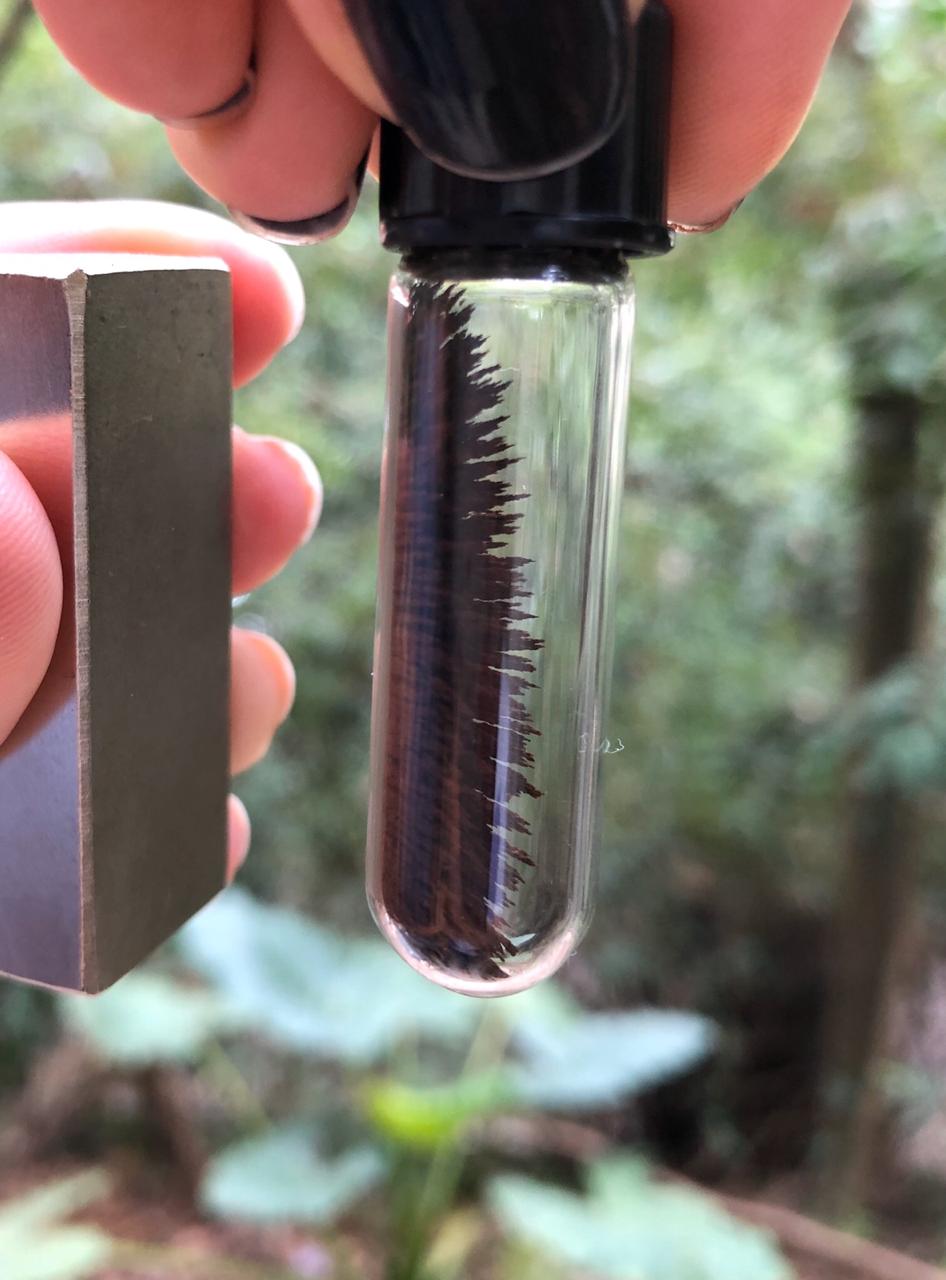 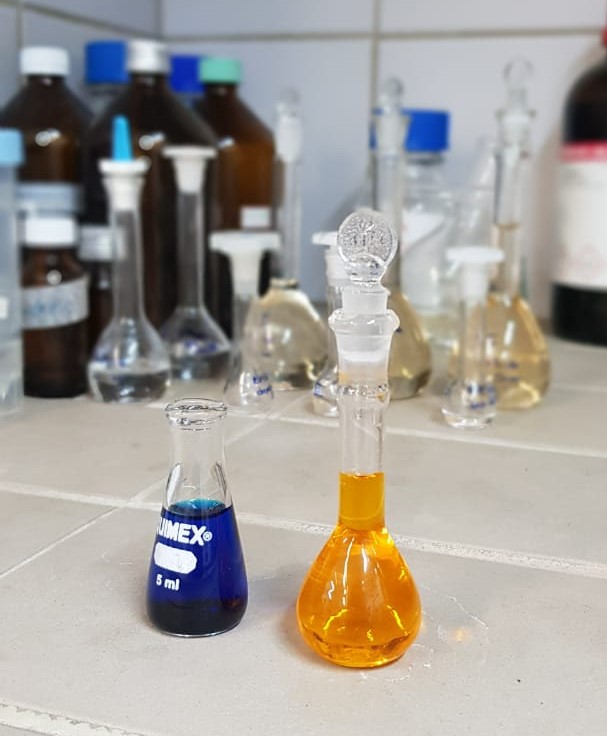 The Graduate Program in Chemistry of UFF is interdisciplinary and composed by members from several departments of the university (Analytical Chemistry, Inorganic Chemistry, Physical Chemistry, Organic Chemistry, Geochemistry, Marine Biology and Chemical Engineering). The goal of the PPGQ-UFF is to promote, produce and disseminate, in an integrated way, the scientific knowledge, as well as the training and improvement of high level professionals dedicated to teaching and research in the Chemistry area. The program incorporates research fields associated with all traditional areas of chemistry (Organic Chemistry, Inorganic Chemistry, Physical Chemistry and Analytical Chemistry). The graduates of the program find positions not only in universities, but also in different research centers situated all over the country and, particularly, in Rio de Janeiro such as the Oswaldo Cruz Foundation (FIOCRUZ), the National Institute of Technology (INT), the National Institute of Metrology, Quality and Technology (INMETRO) and the Leopoldo Américo Miguez de Mello Research Center (CENPES / Petrobras) among others.

The professionals trained in the Graduate Program in Chemistry gain a solid background in the four major areas of Chemistry (Physical Chemistry, Analytical Chemistry, Inorganic Chemistry and Organic Chemistry). They are prepared to work in basic and applied research, collaborating to solve social, environmental and economic problems inherent to the modern society. They are highly qualified for the generation of innovative products and processes, contributing to the improvement of the quality of life of the population of the State of Rio de Janeiro and Brazil. 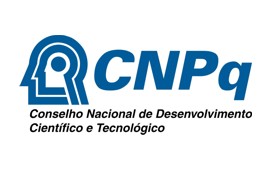 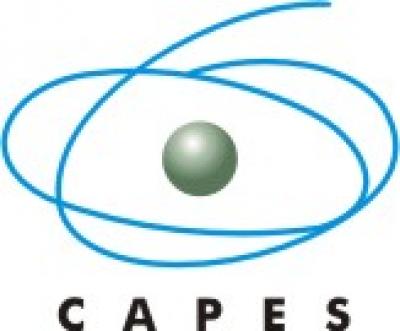